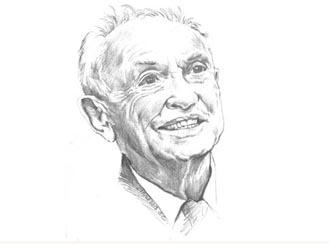 Created by the will of Dr. Yves Cotrel in 1999, this Foundation has the income from a family donation managed by the Institut de France, as part of a convention. They make it possible to operate it administratively and to support research projects.

The Foundation’s first research theme is idiopathic scoliosis (which means “scoliosis of unknown cause”). Scoliosis is a deformity of the spine. It is a common disease that affects about 1 to 3% of children in the general population. She touches 4 girls for a boy.

Idiopathic scoliosis is the most common (70% of cases). It appears most often at puberty, a child in good health, often constituting a personal drama for this child at this stage of its development. There is a family predisposition.

Since its creation, the Yves Cotrel Foundation has invested more than 4.2 million euros to support 61 research projects worldwide. The latter has the priority of discovering the elements that will make it possible to discover the origin of idiopathic scoliosis.

A non-profit foundation , it has a family donation managed by the Institute of France for its administrative operation.
The donations and legacies it receives are fully allocated to the research teams supported. 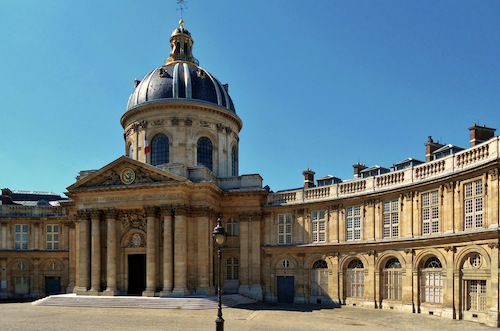