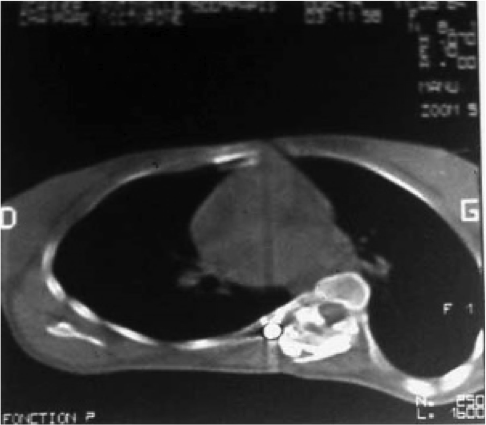 Idiopathic scoliosis appears during growth and persists throughout life. It must be detected as early as possible in childhood.

Definition
Scoliosis is a 3-D deformation, not completely reducible, and evolving during growth.
It is called “idiopathic” because it appears without any detectable cause in the state of our current knowledge. The “idiopathic” scoliosis is not a simple lateral inclination of the spine; It is a deformation in the 3 planes of space (3-D), In the manner of a spiral staircase.

It is a structural deformation, incompletely reducible, whatever the position of the body, standing or lying down.

It occurs during childhood , at a variable age, in 2 to 4% of the population and 7 times more often in the girl than in the boy. She is 10 times more likely to have an antecedent in the family.

It accounts for 70% of all scoliosis.

Idiopathic scoliosis should be distinguished from “secondary” scoliosis to a known disease occurring in a more general or known disease (neurological, neuro-muscular, malformative, dystrophic, genetic, etc.). The two forms, however, have in common the morphological deformation.
“Idiopathic” scoliosis should be distinguished from simple purely postural, labile, perfectly reducible scoliosis, especially in decubitus, which may be related to a slight inequality in the length of the lower limbs, a hip anomaly, but usually a simple Wrong way to stand, very common in adolescents.

Finally, idiopathic scoliosis is not the consequence of bad habits (satchel too heavy, bad posture, asymmetric sport, overweight, …) but well a disease of the spine completely . 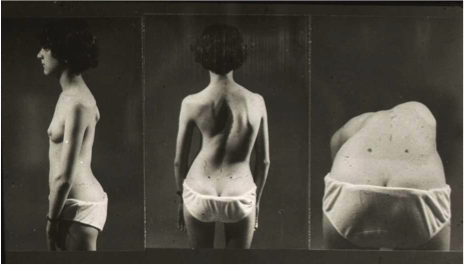 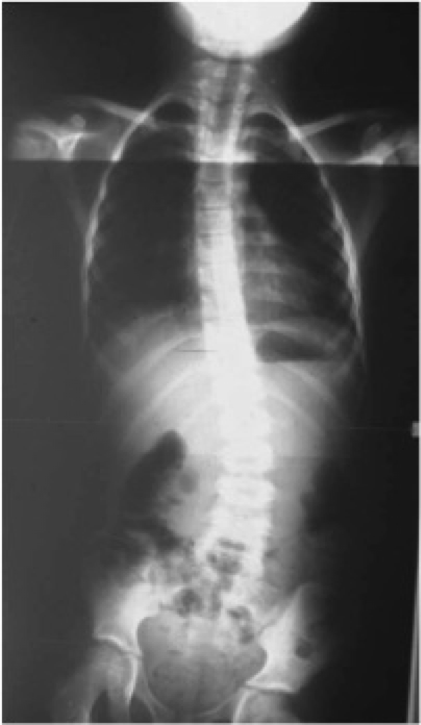